Sport, folkloristic traditions, food and culture mark the season in Val di Fassa thanks to a think events’ calendar. And the mountains itself, our beloved Dolomites, with their statuesque beauty, can often offer a privileged stage. 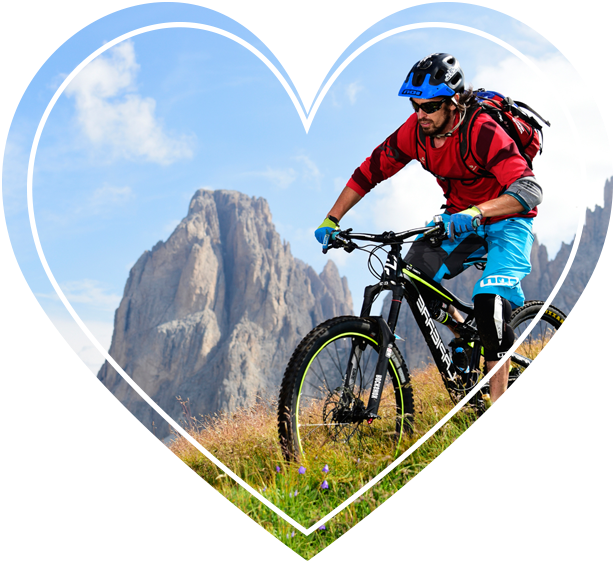 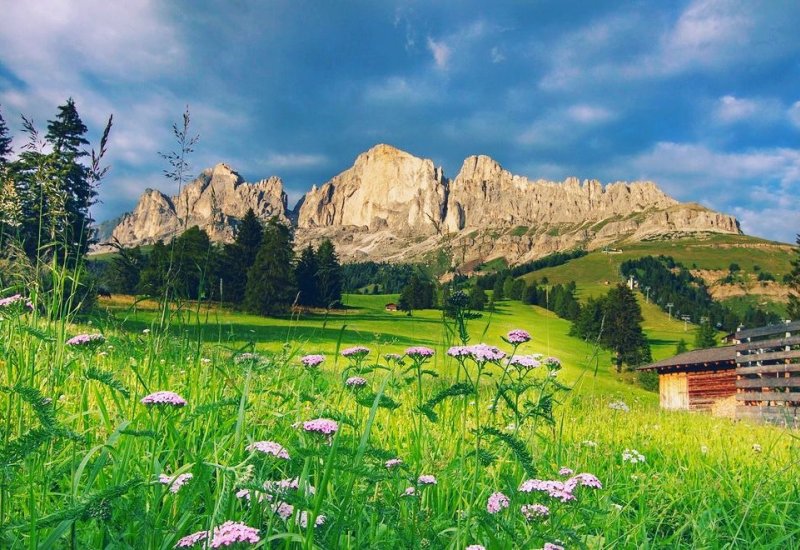 Can I book a holiday in Trentino this summer? Of course! Hotel Aurora already reopening! The wellbeing of all guests takes top priority in the Hotel Aurora Canazei. The focus moves more and more towards health and safety . To make your holidays in Trentino as indulgent, relaxing, and varied as ever, we have taken all the necessary precautions.

We speak your language! 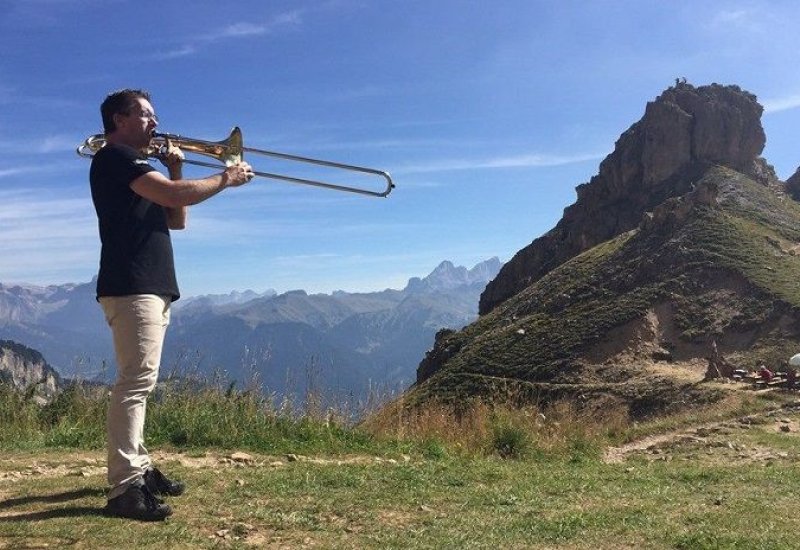 I Suoni delle Dolomiti: the music festival in the mountains!

Music and nature in unison. Every summer in Trentino, music and nature come together on the natural stage of the Dolomites. Join the musicians and climb the paths to the alpine meadows, clearings, hollows and peaks. Up there, where music intertwines with the landscape, plays with the echoes, and flies away on the flurries of the wind. 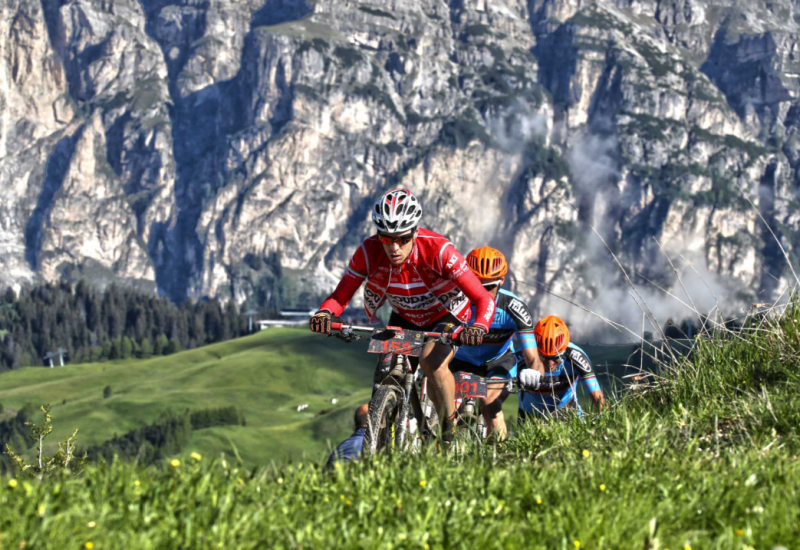 Mountain bike challenge. The hardest mountain bike race in Europe set on June 18th in one of the most beautiful natural landscapes in the world, the Dolomites. The Hero Südtirol Dolomites is a classic mountain bike race attracting both individual competitors and members of sport associations. There are two races crossing (largely off-road on dirty roads and mountain paths) over three legendary Dolomitic passes - Gardena, Campolongo and Pordoi - as well as the Duron Pass, leading around the spectacular Sella (3,152 m) and the Sassolungo Massifs (3,181 m). The "Marathon" course, measuring 86 km and 4,500 m of altitude gap,will confer the title Hero of the "Hero Südtirol Dolomites "; the "Classic" course, measuring 60 km and 3,200 m of altitude gap, is for those who like enjoying the breathtaking view on the Dolomites, Natural World Heritage Site of the Unesco. More than 4,000 bikers from 40 countries will line up to compete over this fascinating mountain bike route. Is there a Hero in you? 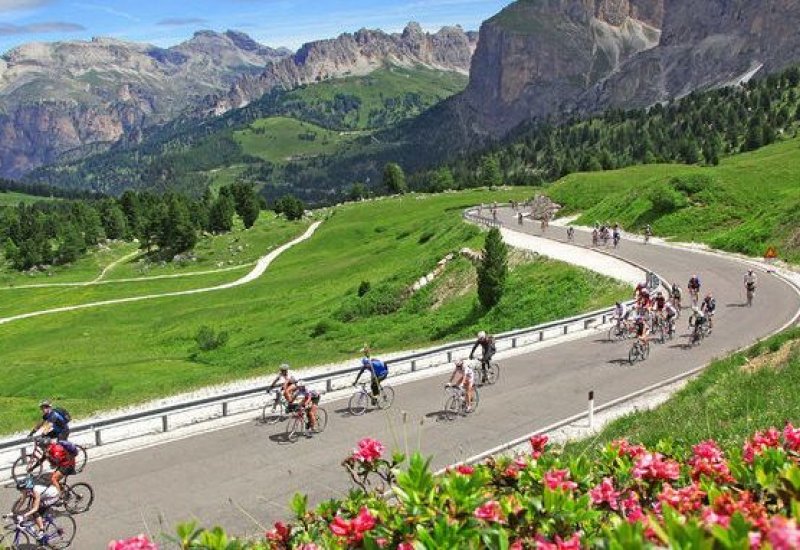 Saturday, on the 11. June and Saturday, on the 17. September 2022 from 8.30 am until 3.00 pm all the Dolomites passes around the Sella Group (Sella, Gardena, Pordoi and Campolongo) will be reserved to the bicyclists.

The 16. edition allows all bikers to enjoy the Sella circuit without suffering the smelly exhaust gases and the constant sound of car engines. From 8.30 a.m. until 3.30 p.m. all traffic is barred from crossing the Dolomite Passes. This year there will also be an autumn edition. 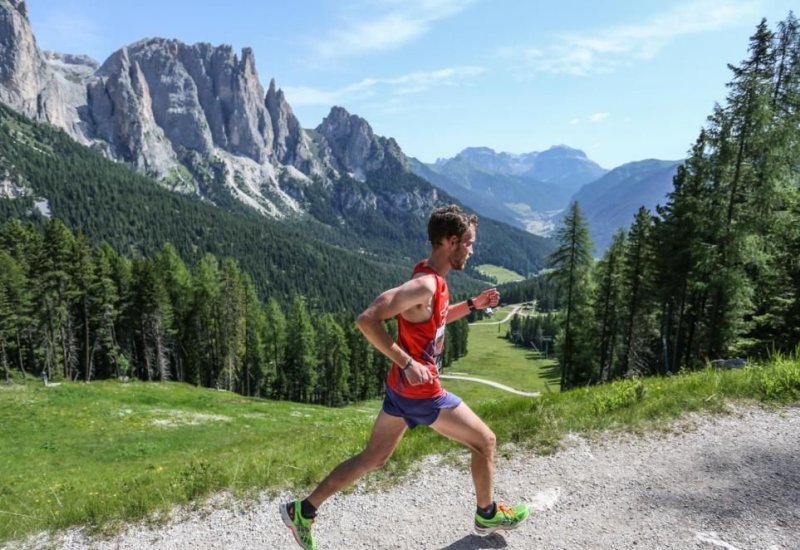 The traditional stage race of Val di Fassa, this year at its 22nd edition, keeps on growing in terms of participation, popularity and running. It’s divided into five stages, every day in a different setting, that will lead the contestants, from the 26th June to the 1st July, to discover the most evocative spots of the valley, for a total of 55 km, developing on sloping ground, descents and many climbs. Several are the international running champions already enrolled, in addition to hundreds of enthusiasts, who will compete along the paths and the forest roads of the valley, in the presence of the Dolomites, on the new tracks perfected by the Organising Committee. Nordic walking lovers can dedicate themselves to the activity trying the 5 routes of Val di Fassa Running: in fact, also "walkers" can participate in the race.

Val di Fassa Running Organising Committee puts an entertainment staff for children at the contestants' disposal, during the course of the race. Minimum age: three years old. Meeting every day half an hour before the start of the race; end of the activity by the conclusion of the stage. It's possible to enrol to only one stage, too. Show up directly at the start.

The programme includes the Mini Val di Fassa Running, for children between 5 and 13 years old. 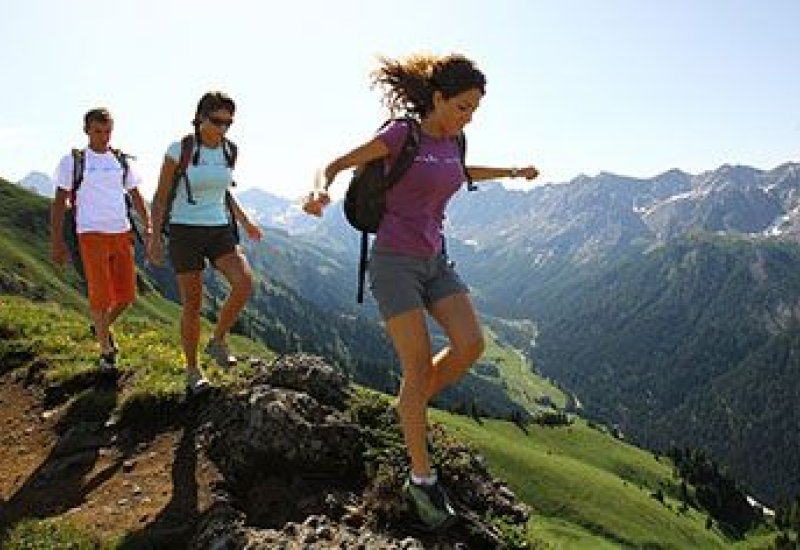 With the Trentino Guest Card (TGG), staying in Trentino is more convenient than ever. In fact, as soon as you book your accommodation you can access the app version of our TGG on your smartphone. It consists of a pass that will make your holiday simpler and save you money, with lots of advantages for both adults and children.

For example, you can keep our recommendations at your fingertips, book tickets and services, and enjoy free or discounted access to the major museums, castles and natural parks. Above all, you can take advantage of public transport easily and at no cost, thus avoiding traffic and parking issues; claim discounts at participating facilities; and access exclusive services such as guided tours and tastings.